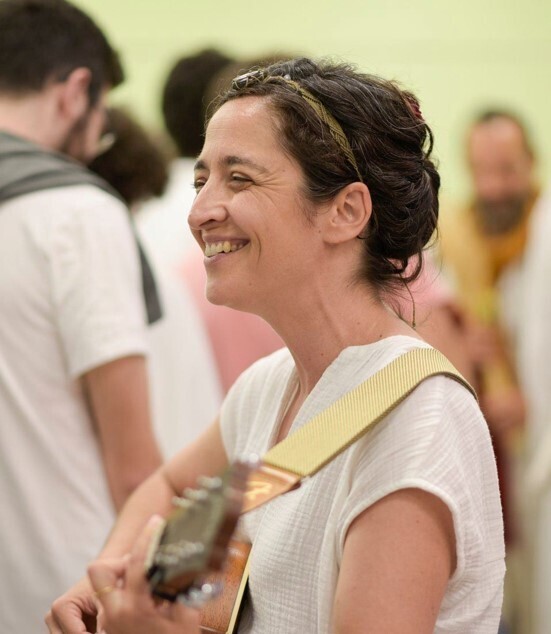 SKU 00027
$15.00
Devorah and the Bees: The Historic Fall and Contemporary Rise of Spiritual Feminism
In stock
1
Product Details

Devorah and the Bees:

The Historic Fall and Contemporary Rise

A queen bee dwells within the Hebrew Bible (Book of Judges, ch. 4–5). She is a prophetess, a priestess, a judge. For more than 2,000 years she had kept nearly silent, humming gently through the grapevines of mystic prayer. Now, her voice is heard in song and battle cry.

This is the story of what Rabbi Dahlia learned during her rabbinical studies about a woman named Bee (Devorah in Hebrew), who brought peace to the Land of Milk and Honey.

Born and raised in Haifa, Israel, Rabbi Dahlia Shaham holds an LL.B in Law and Latin American studies from the Hebrew University (2003), an M.A. of Law and Diplomacy from the Fletcher School at Tufts University (2009), and Rabbinic Ordination from the Hebrew Union College (2019). She has worked in translation (Hebrew/English/Arabic) and policy research and advocacy in NGOs, working for sustainability and peace in Israel and the Middle East. She embarked on the rabbinic path in 2015, wishing to integrate her motivation for peace among nations, genders, and species, with a passion for music and prayer, and a deep-rooted connection to the Hebrew language and the Holy Land. She currently serves as Rabbi of Or Hadash, a progressive Jewish congregation in Haifa.